At 5896m Mt Kilimanjaro, Africa’s highest mountain and one of the continent’s magnificent sights, It has three main volcanic peaks, Kibo, Mawenzi, and Shira. The name itself “Kilimanjaro” is a mystery wreathed in clouds. It might mean Mountain of Light, Mountain of Greatness or Mountain of Caravans. 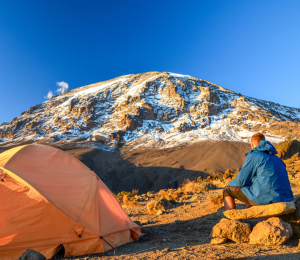 Climbing Mt. Kilimanjaro is the highlight of most visitors’ experiences in Tanzania. Few mountains can claim the grandeur, the breathtaking views of Amboseli National Park in Kenya, the Rift Valley, and the Masaai Steppe, that belongs to Kilimanjaro.

Hiking on the ‘rooftop of Africa’ the highest point on the continent at 5896 metres is the adventure of a lifetime, especially because, if paced well, everyone from seasoned trekkers to first-time enthusiasts can scale the snowy peak. For more information, see the ‘Mountain Climbing‘ section under ‘Things to Do.

Kilimanjaro is one of the world’s most accessible high summits, a beacon for visitors from around the world. Most climbers reach the crater rim with little more than a walking stick, proper clothing and determination. And those who reach Uhuru Point, the actual summit, or Gillman’s Point on the lip of the crater, will have earned their climbing certificates.
And their memories.

But there is so much more to Kili than her summit. The ascent of the slopes is a virtual climatic world tour, from the tropics to the Arctic. 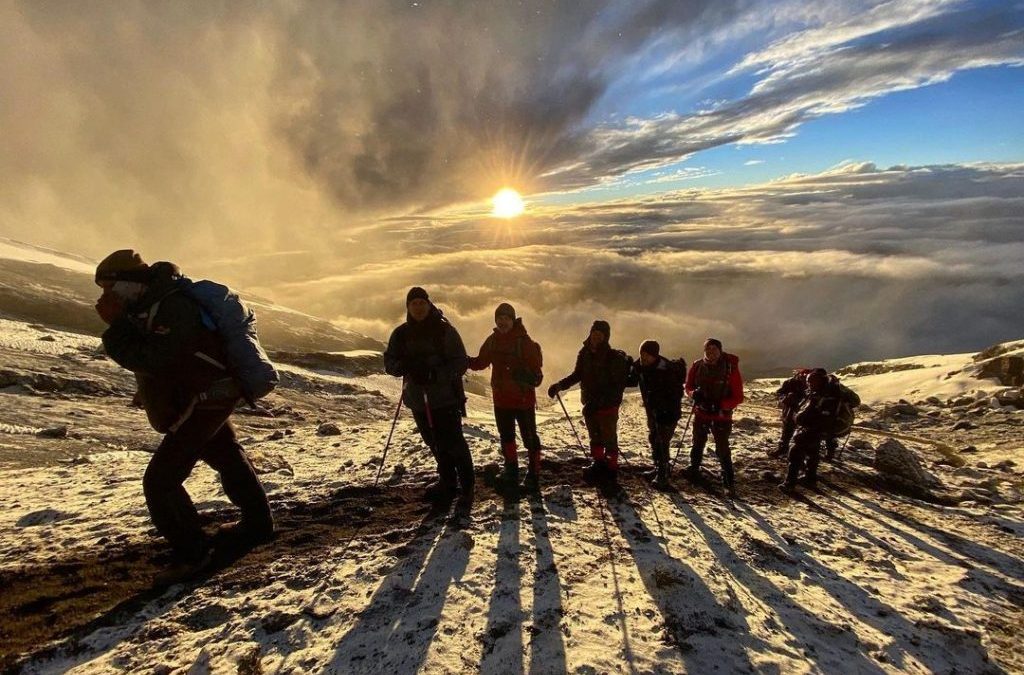 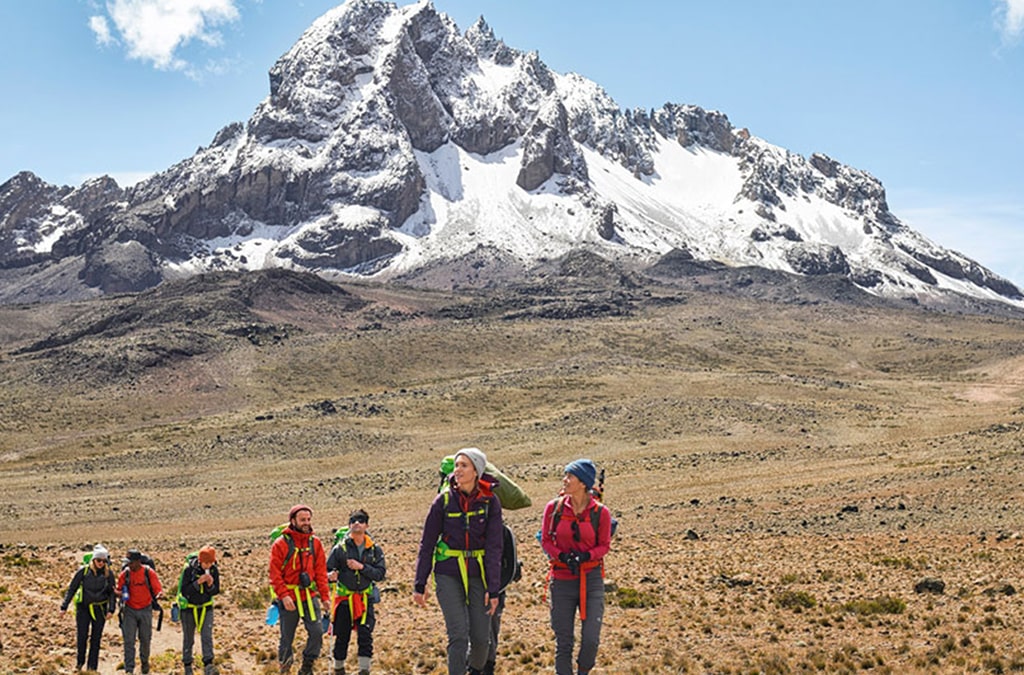 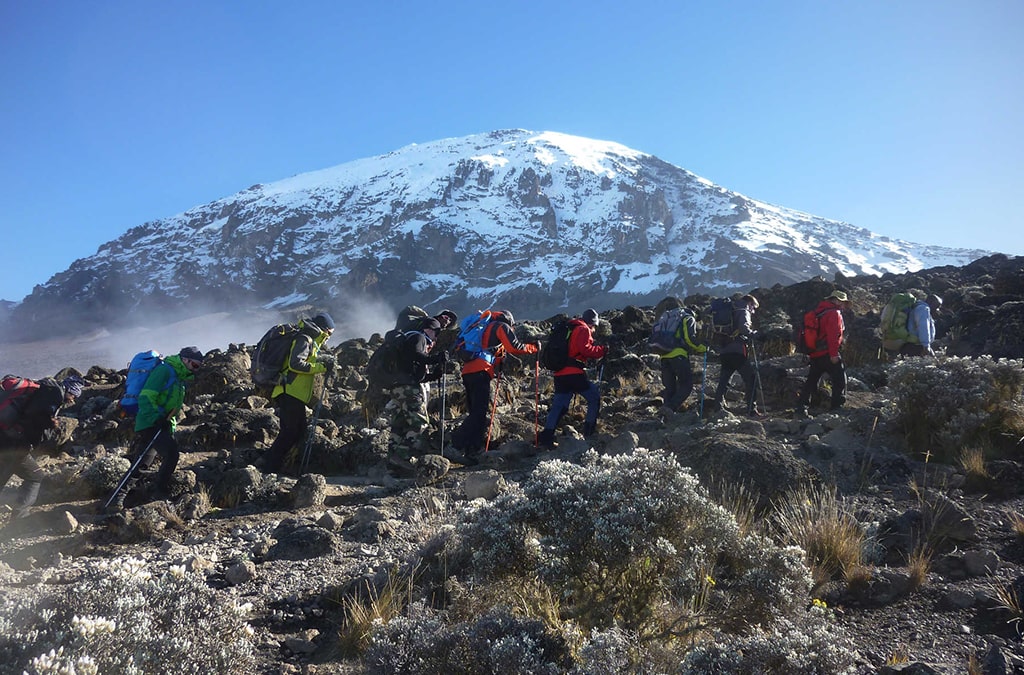 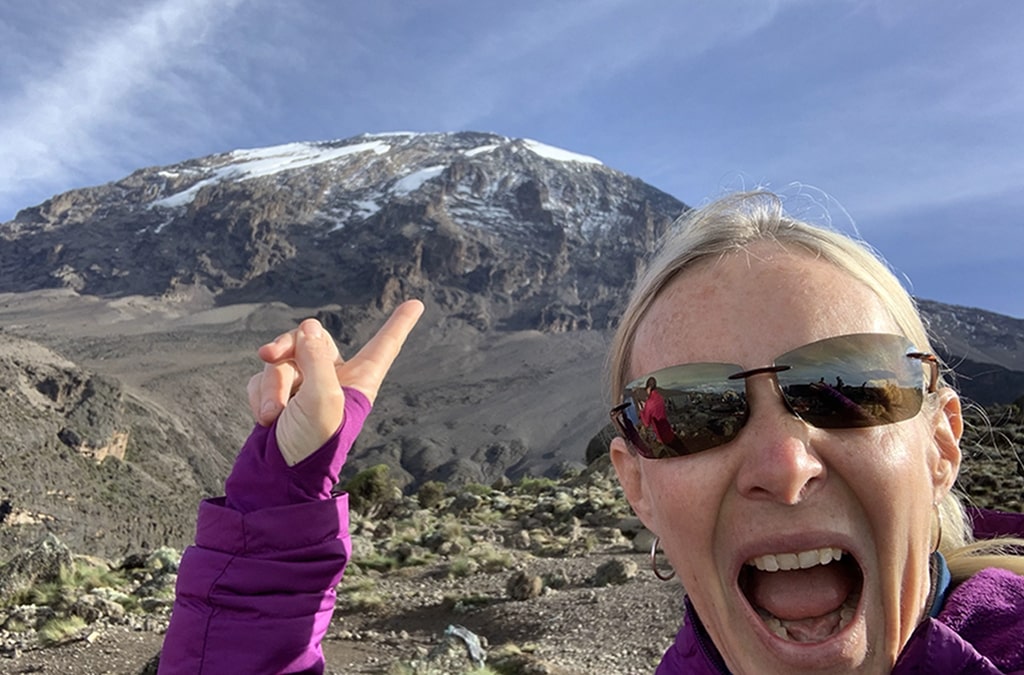 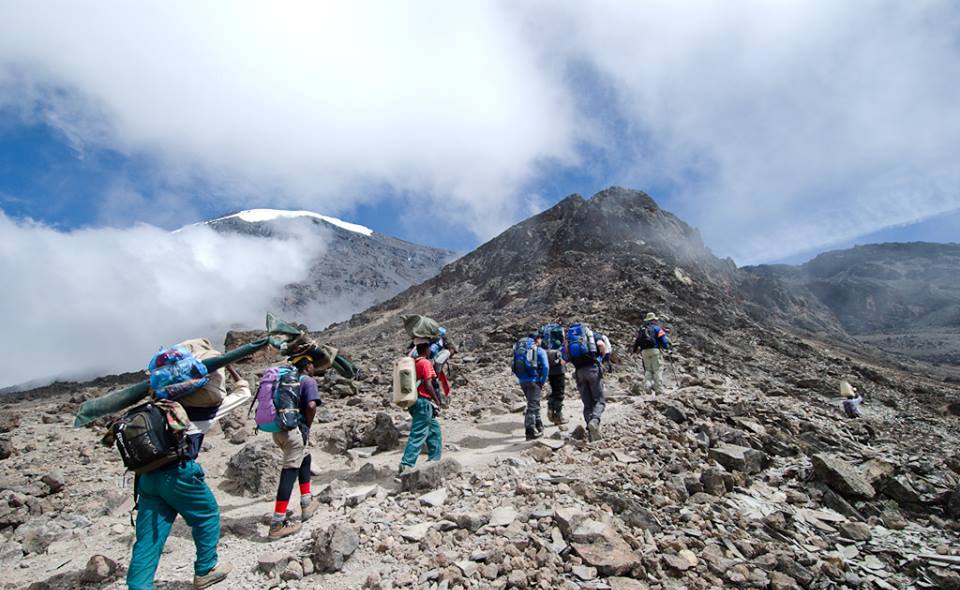 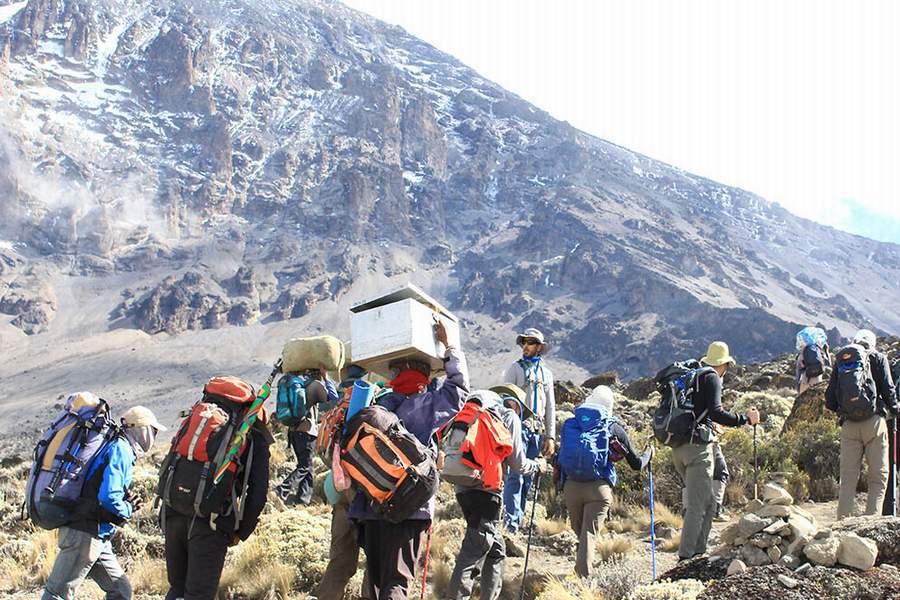 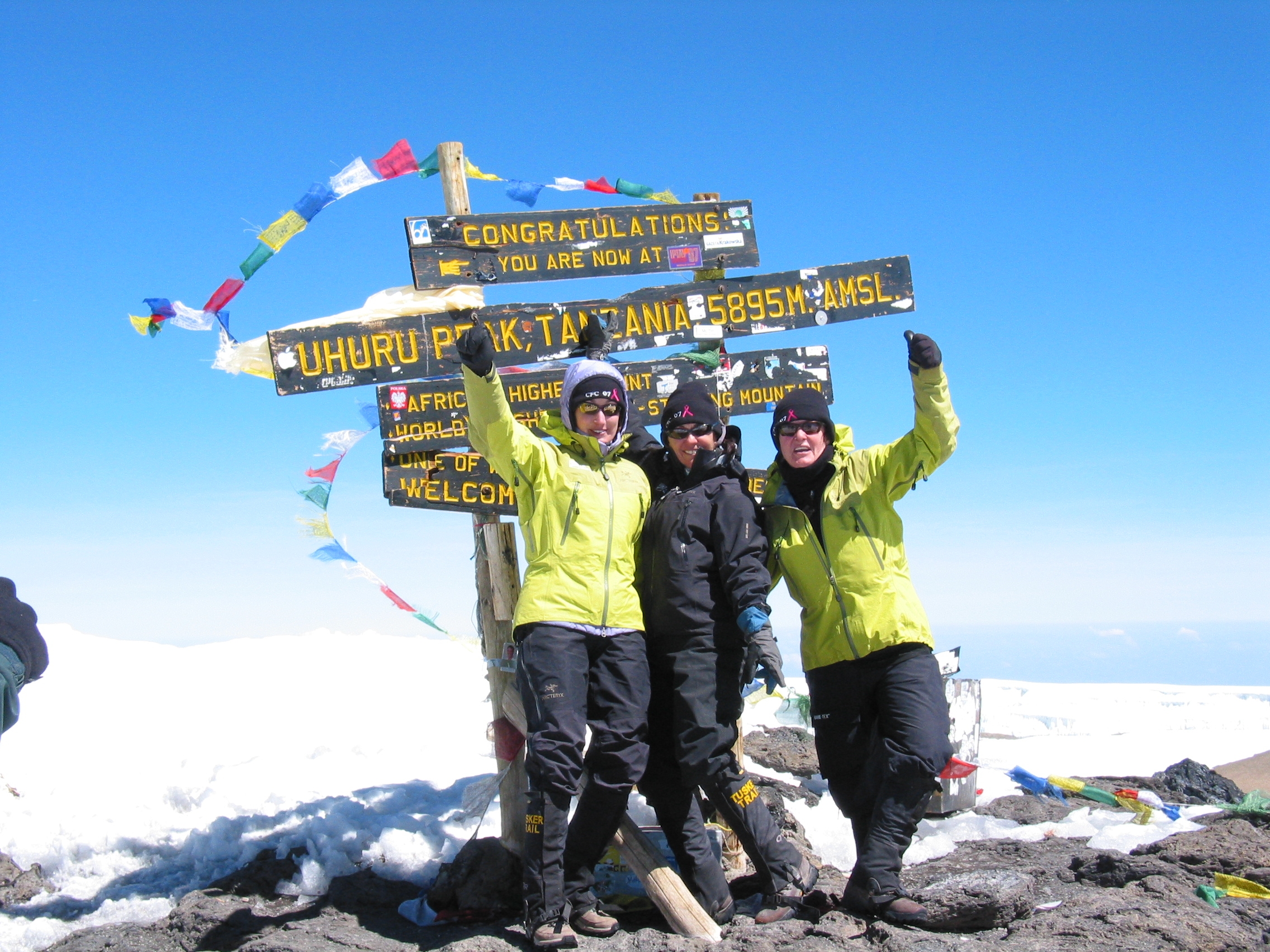 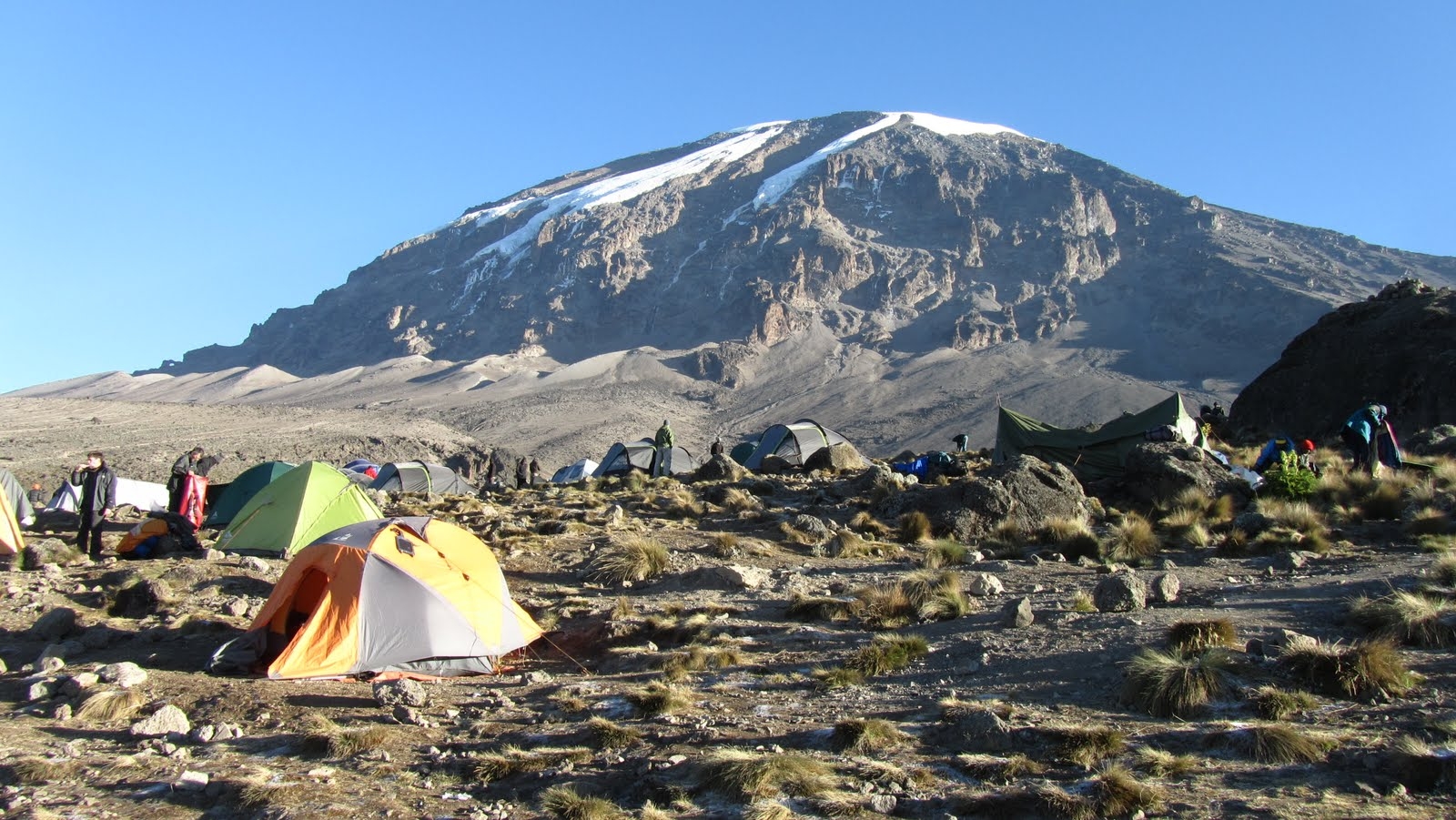 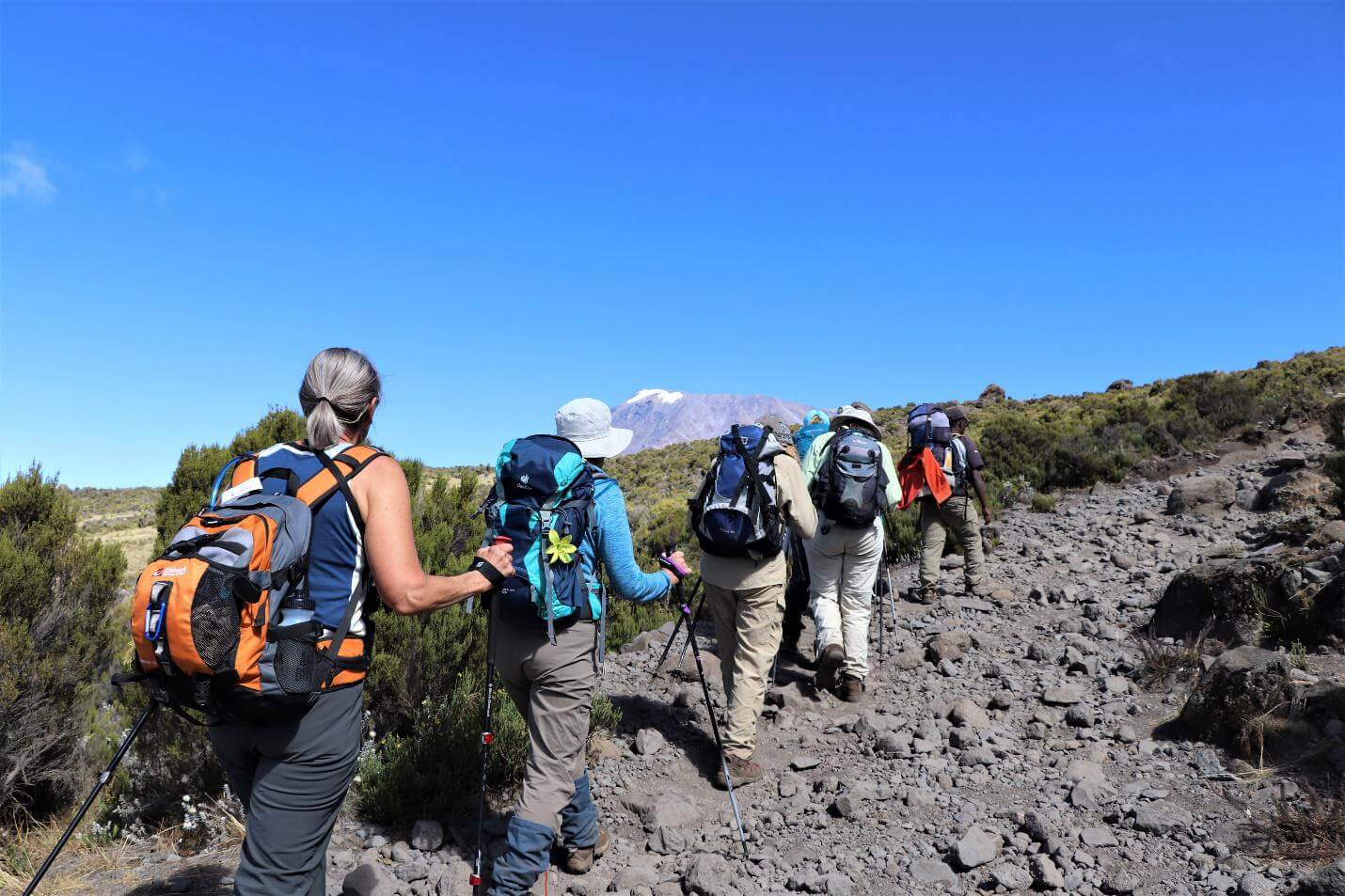