The status of Tanzania safari parks as a primary destination for wildlife explorers has been reflected in the expeditions of The National Geographic, The Discovery Channel and Animal Planet. Indeed, Northern Tanzania parks are fantastic – Serengeti offers unique lion safaris and The Great Migration, Tarangire is famous for its fascinating elephant safaris, and Ngorongoro enjoys the reputation of a place with the highest density of wild animals in the world. Lake Manyara, with its flocks of pink flamingos and Mahali and Gombe parks with the largest population of chimpanzees are also must-see destinations for any avid traveller. Undoubtedly, Tanzania is the best place for completing a full African wildlife safari.

Tanzania is home to 7 World Heritage Sites and a whopping 38% of the country is devoted to the preservation of nature. If this conjures up an image of a beautiful country well worth a visit, then you are spot on! Our tours and safaris below this intro offer a selection of Tanzanian highlights or we can tailor-make a Tanzania safari for you while you brush up on your Swahili greetings!
Safari favorites in Tanzania’s north include Serengeti National Park, Ngorongoro Crater, Mount Kilimanjaro and Tarangire National Park all accessed via Arusha. The Serengeti is famous for the Great Migration, an annual journey of 2 million wildebeest, zebra and various antelope that circulates around the Serengeti and Kenya’s Masai Mara. Closely monitored by a throng of lion, leopard, hyaena and cheetah, this phenomenal spectacle is determined by rainfall and grazing which varies from year to year.
Ngorongoro Crater, the world’s largest inactive volcanic caldera, also offers superb big 5 game viewing providing sanctuary to around 25,000 animals. Nearby Olduvai Gorge is renowned for archaeological discoveries of the earliest known human remains and the Ngorongoro area offers opportunities to interact with local Maasai tribes.
Further east, the sight of Mount Kilimanjaro will take your breath away. If you are fit and healthy, the 5896 m /19,343 ft ascent to Kili’s summit is a serious undertaking but achievable without ropes or technical climbing experience.
Southern Tanzania is dominated by Selous Game Reserve, a less congested safari alternative to Tanzania’s popular northern parks. And what better way to round off a safari than a spell on the picture-perfect beaches of Zanzibar.
The best time to visit Tanzania for wildlife viewing is the dry season from late June to October and March/April is the rainy season peak. The wildebeest calve from late January to February in the southern Serengeti and the herd resides in the northern Serengeti and Masai Mara from late July to mid October. Typically, the wildebeest cross the Grumeti and Mara Rivers from late August to late September.

During your African safari, you will experience a game drive. Explore the national parks and game reserves in open safari jeeps while looking to spot and photograph the Big Five. But there are also many more great activities! 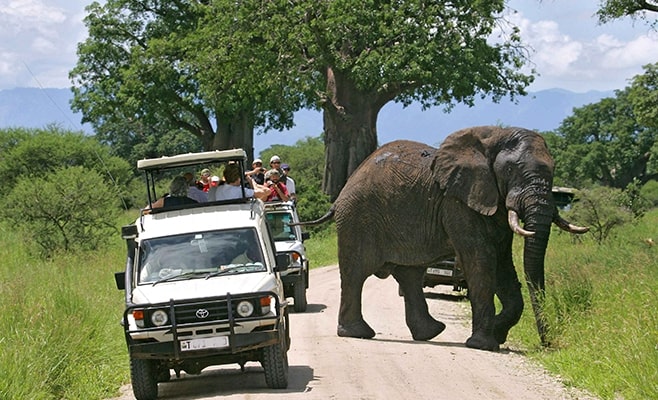 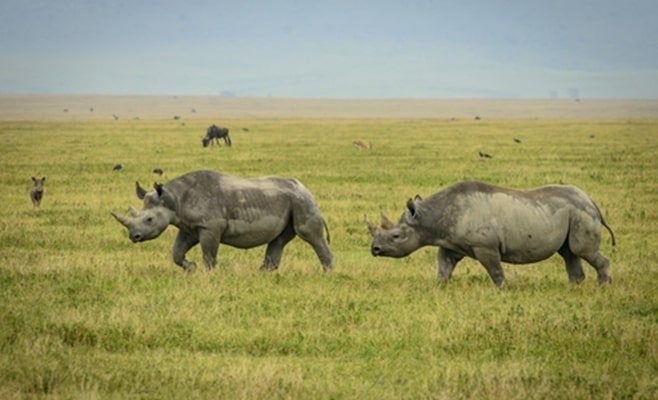 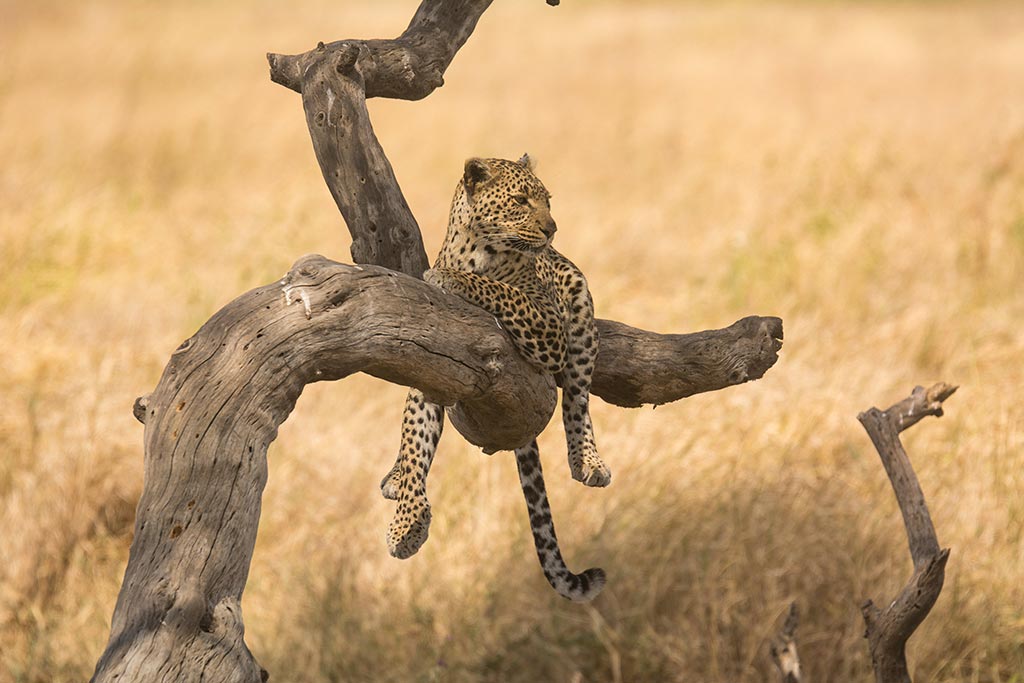 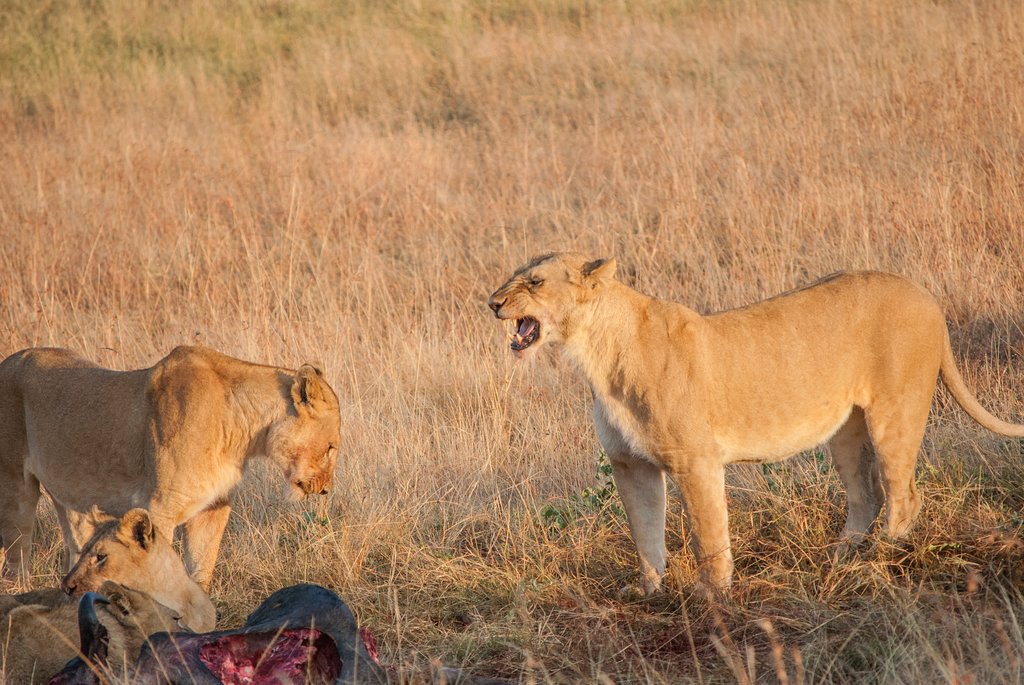 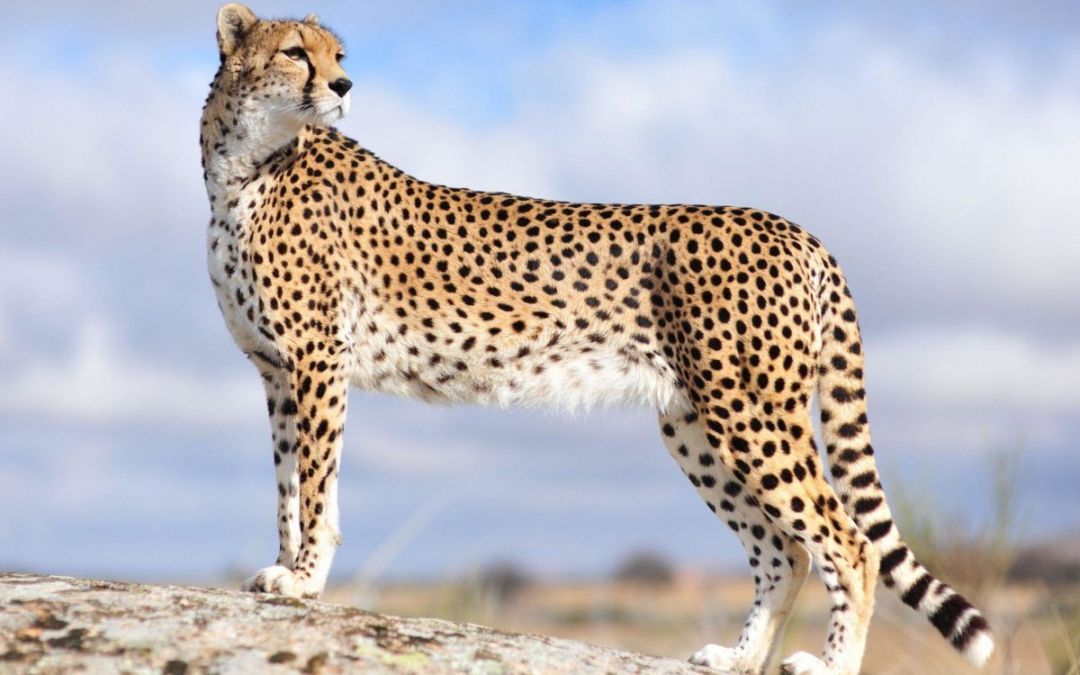 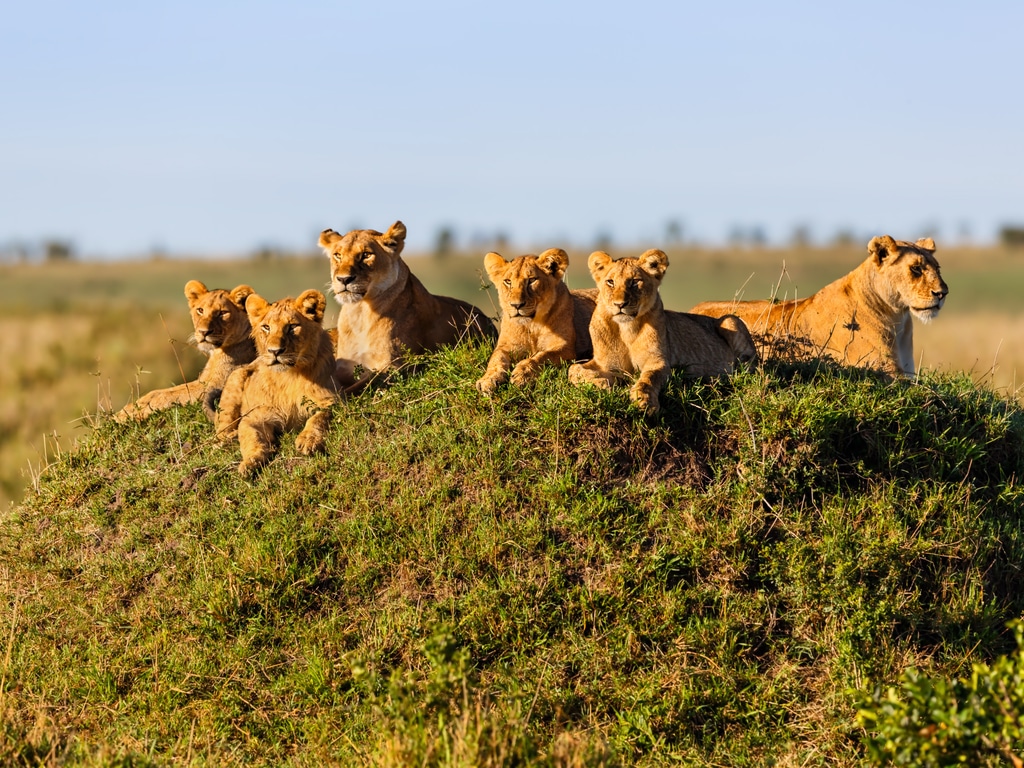 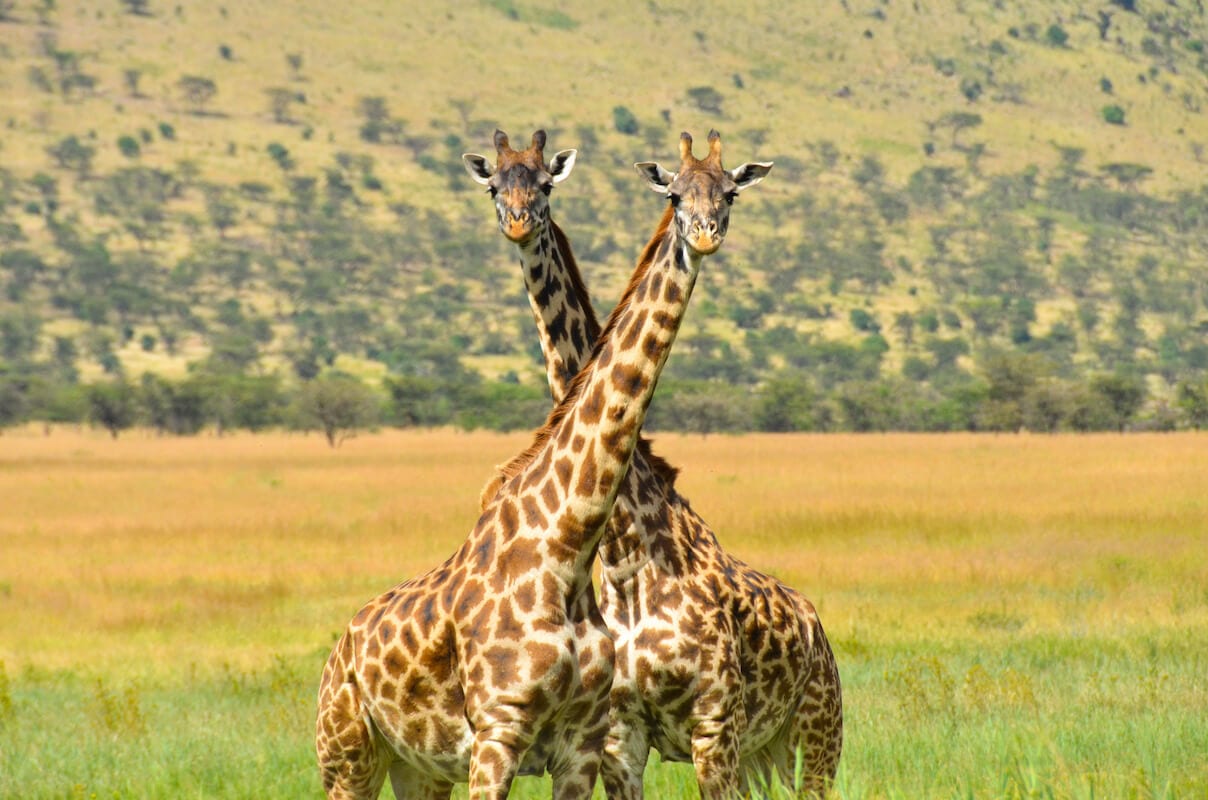 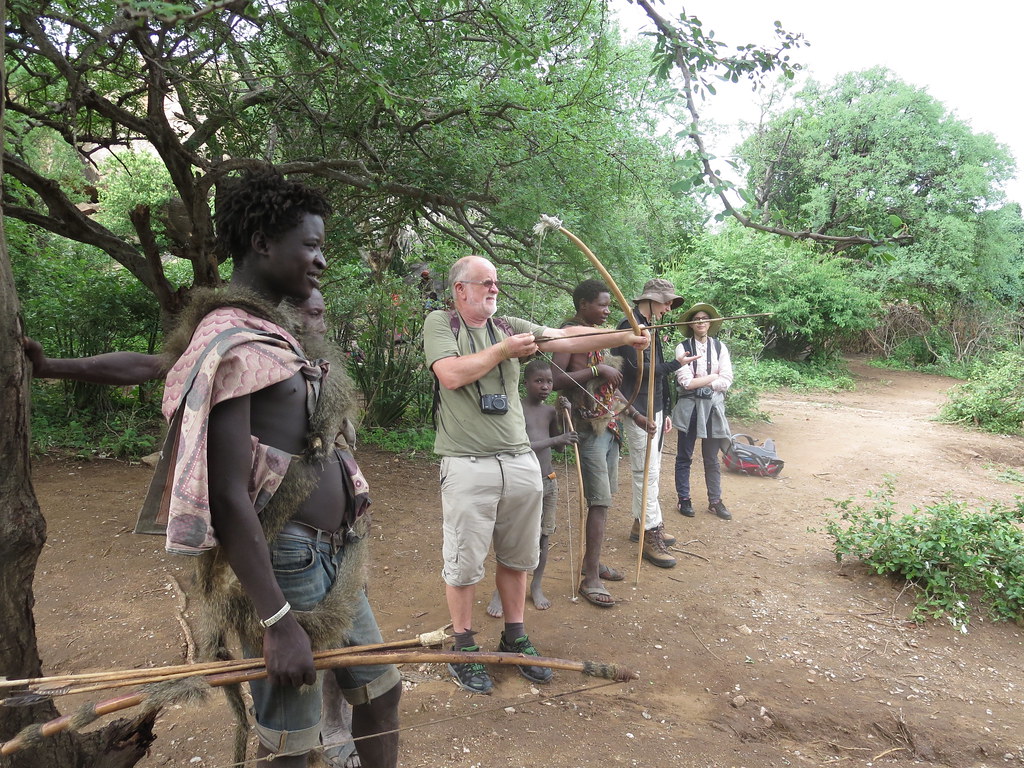 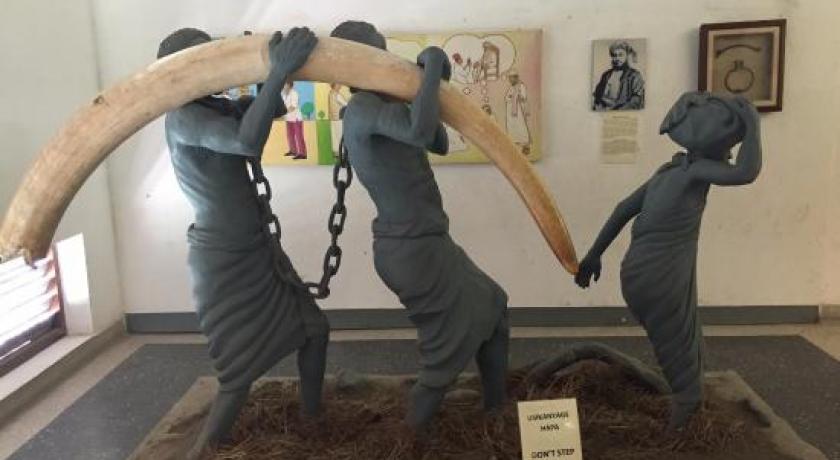 Many Guide books provides information on several museums in the country, the National Monuments and the National Archives in Tanzania 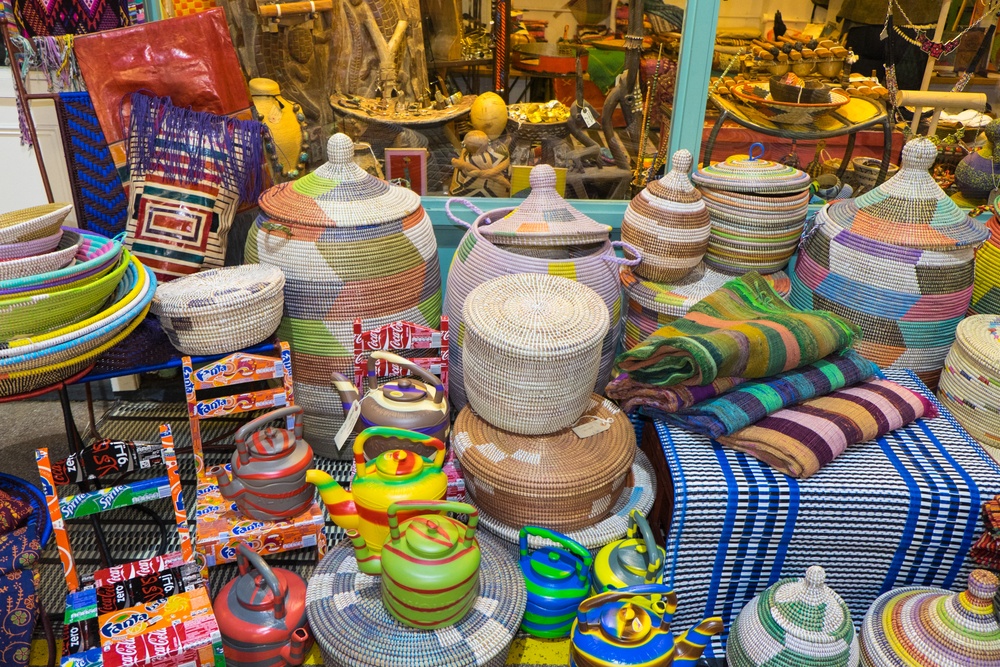 Pick up African crafts and curios at the most popular tourist centres. Dar es Salaam, Arusha and Stone Town on Zanzibar are dotted with curio shops, markets and bazaars 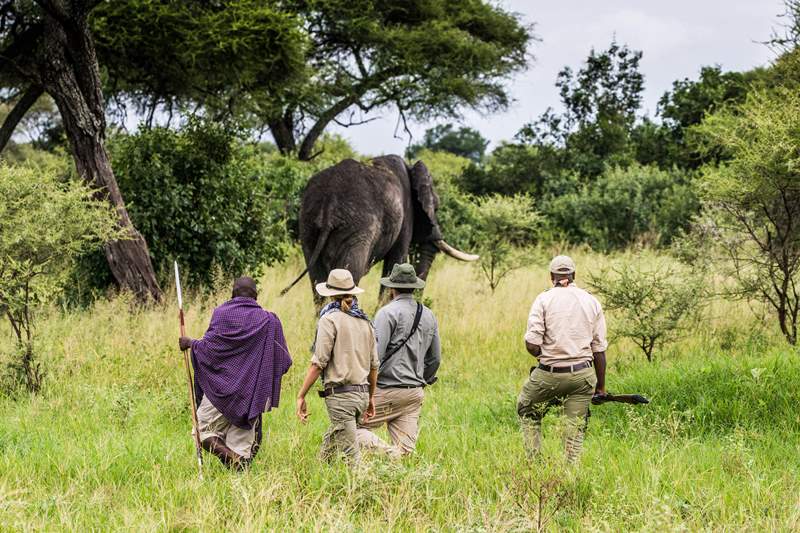 To walk through the African bush is to experience Africa close-up. Smells are suddenly subtle and varied and every sound has significance. 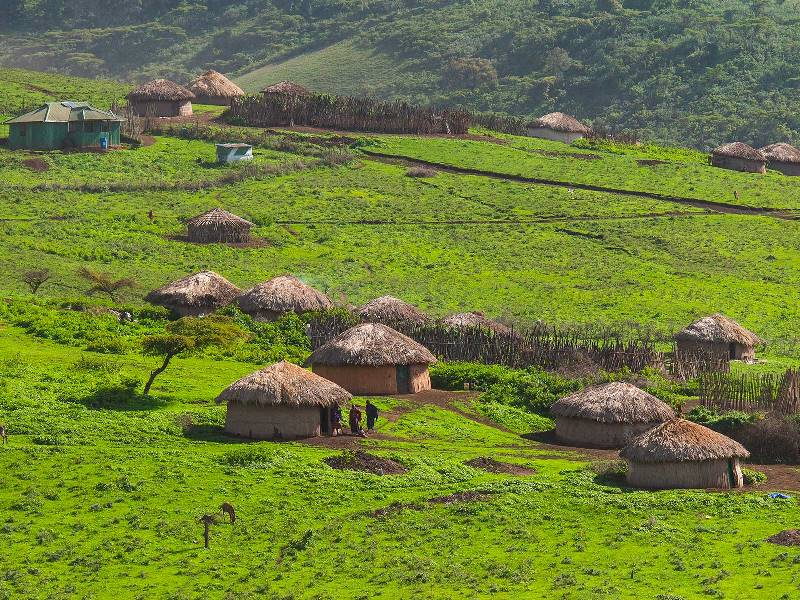 With over 120 residents different tribes, there is plenty of local history and color to be found in all areas of Tanzania. Possibly the best-known resident Tanzanian tribe are the Masai, victors of the Nilote-pastorals tribal and cattle-raiding wars and that raged in this region in the 1800 s. 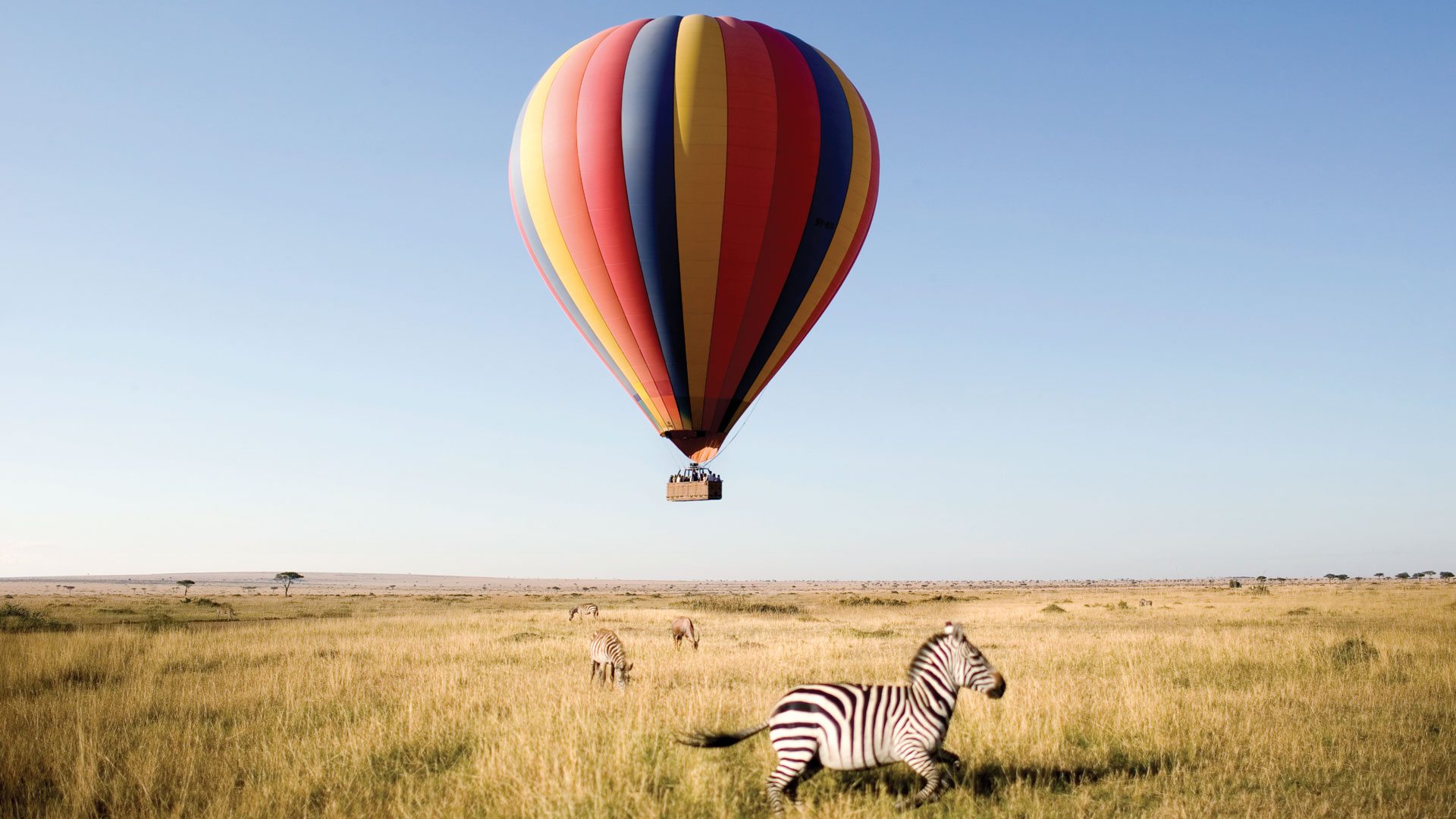 Balloon safaris in Tanzania are a romantic and evocative way of experiencing the wilderness of East Africa, as you gracefully and silently fly over the plains teeming with herds of wild life in the early morning.

The most frequent expeditions are obviously to Mt. Kilimanjaro and Mt. Meru, but there are also other destinations such as the Crater Highlands.